“Modern animal sheltering has realized that our shelters are not necessarily the best place for cats, especially cats who used to living outdoors. For most healthy impounded stray cats, sterilizing, vaccinating, ear-tipping and returning them to where they were found is a better tactic. This practice, known as return-to-field (RTF) or shelter-neuter-return (SNR), is based on the idea that if these community cats were doing well before entering the shelter, they will do well if they are returned, finding food and support from people in that neighborhood. The fact that a caretaker has not been specifically identified, or that someone in the area does not want the cat around, is not considered a good enough reason to end the cat’s life.

The fundamental problem with euthanasia is it doesn’t work as a way of dealing with community cats. If the goal is reducing the number of cats on the landscape, lowering intake or euthanasia at the shelter, improving public health or receiving fewer complaints about cats, euthanasia has failed to achieve these results in most communities where it has been practiced despite what has often been decades of trying.” (1)

“An overwhelming majority of Americans believe that leaving a stray cat outside to live out his life is more humane than having him caught and put down, according to a nationally representative survey conducted for Alley Cat Allies by Harris Interactive in April and May 2007.” (2)

Since February 2021, the Montgomery Humane Society has fixed, ear-tipped, vaccinated and returned over 700 cats through its Return-To-Field (SNR) program.

For more information about this program, call 334-409-0622, option 4, or email intervention@montgomeryhumane.com.

Stray cat deterrents may be used to deter stray cats from entering your property.  These deterrents, also called cat repellents, can be purchased online, at pet stores and hardware stores.  Some examples include ultra-sonic deterrents, sprinkler deterrents, garden mats and rubber fence spikes. 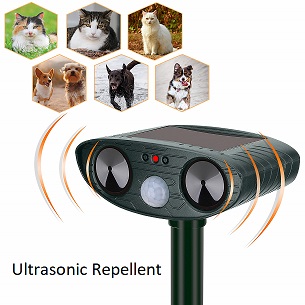 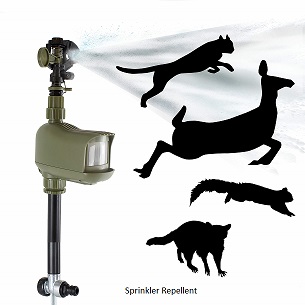 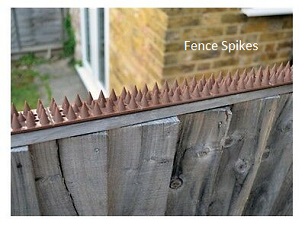 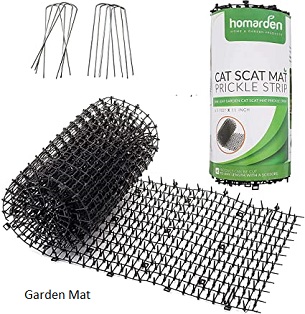 SIGN UP TO GET OUR NEWSLETTER STRAIGHT TO YOUR INBOX.